We should Support Marginal genders and Women In STEM


What Exactly in STEM?

STEM Education, at its core, simply means educating students in four specific disciplines, namely, Science, Technology, Engineering, and Mathematics (collectively shortened as STEM). Instead of training students in any one of these domains, STEM combines all four in an interdisciplinary and applied approach, so as to better equip students to have a career and considering real-world applications. 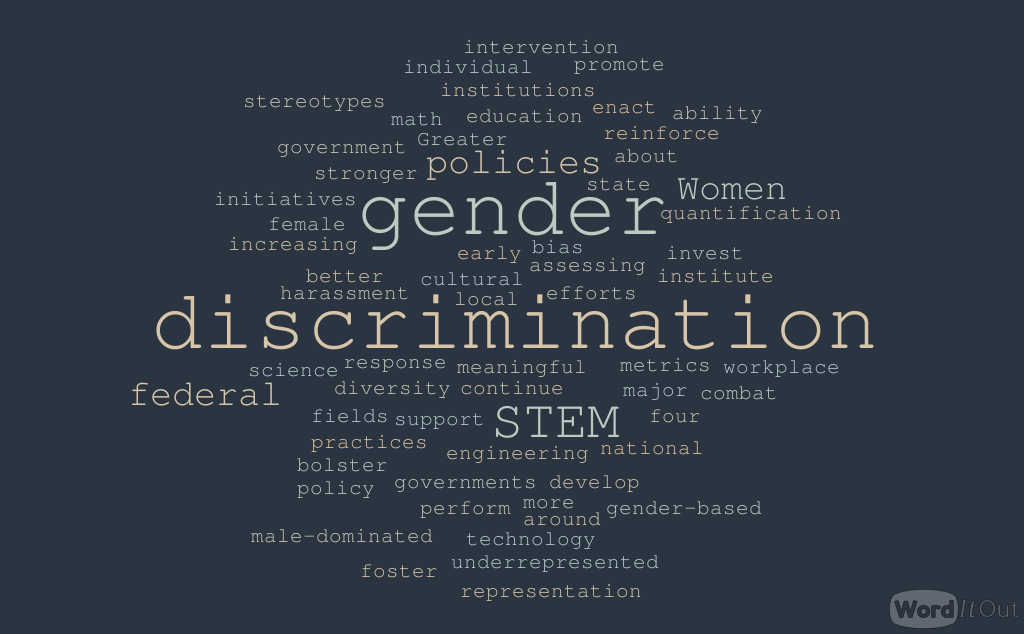 
Gender issue in Education for Science and Technology

Girls and women remain substantially under-represented in mathematics, science, and technology in school and in the workplace. Although this problem is recognized, its complexity is widely underestimated and causes are not well understood. We review prevailing explanations, which tend to concentrate either on possible gender differentials in qualities such as self-confidence, or on school practices that allow boys to dominate classroom interaction and monopolize such technology as computers.

‘Invisible’: that is how many scientists from sexual and gender minorities (LGBT+) describe their status at their institution, laboratory, classroom or office. Sexual orientation and sexual and gender identity are not common topics of conversation in many science, technology, engineering and mathematics (STEM) workplaces, and these scientists argue that they should be. They say that cloaking an important part of their identity at work can have dangerous consequences for mental health and career advancement, both for individual scientists and for the disciplines that could drive them away.